As an open-source NoSQL, Couchbase is open-source. multi-model and distributed JSON document database that is developed as well as enhanced for interactive applications. Popularly known as Membase, couchbase is developed by Couchbase Inc. and was first released in August of 2010. Written using C++, C, Erland and Go languages, Couchbase has become a popular platform for data engineering and data analytics. The server is entirely designed to administer users with seamless and scalable JSON document access having high sustained throughput as well as low latency. The enterprise applications and data engineered with Couchbase can assist in serving users by creating, storing, retrieving, aggregating, presenting and manipulating data. It was designed to be collected from a single machine for massive-scale deployment.

In this article, readers will gather some knowledge about couchbase, its history, its features and how it is essential in data engineering. Considered a modern database, Couchbase has distributed NoSQL, in-built speed JSON flexibility and SQL familiarity. Let’s take a look at the different facets below.

Couchbase DB is popular for its many benefits in data engineering are as follows:

How Couchbase Came Into Advent

Different leaders of the Memcached project expanded couchbase for developing a relevant store with the simplicity, scalability and speed of Memcached. After 2010, the Membase project founders in accordance with Membase INC. merged. This, in turn, gave rise to the Couchbase merged company. It evinced upgrades including JSON document, incremental MapReduce, querying, indexing, and effective replication across different data centres.

Relevant Features of Couchbase That Serves Beneficial in Data Engineering

When it comes to creating effective and reliable mobile applications, Amazon Web Services (AWS) wavelength, Couchbase mobile and database enable app platforms for accessing, analyzing, and syncing data from cloud to storage putting all together with the familiarity of SQL, consistent infrastructure, uninterrupted mobility and automatic sync.

In this modern world where every industry is making the most usage of data science. Results-driven from big datasets are important as their data integrity. Data engineering can be defined as the process of translating data, and collecting and analyzing data for analysis. In specific, data engineers develop data storage houses for empowering data-driven decisions. It helps to lay the foundation for real-world data science applications.

Why Choose BlueMaple for Data Engineering?

Data engineering is a major work of expertise comprising wider data skills from programming to database design as well as system architecture.

BlueMaple comprises data engineers and Couchbase specialists who have:

Are you looking forward to data engineering with Couchbase? Data engineering is a work of expertise and data engineers are proficient in anticipating several solutions relating to Big data. BlueMaple is the top data engineering and data analytics service provider that offers database solutions catering to the requirements of the company. Different enterprise applications have different objectives and specifications which the experienced developers integrate into app platforms. Connect with experienced professionals to know more about Couchbase in data engineering. 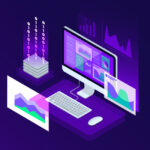 How can Couchbase Data Analytics Help Improve a BusinessMay 19, 2022 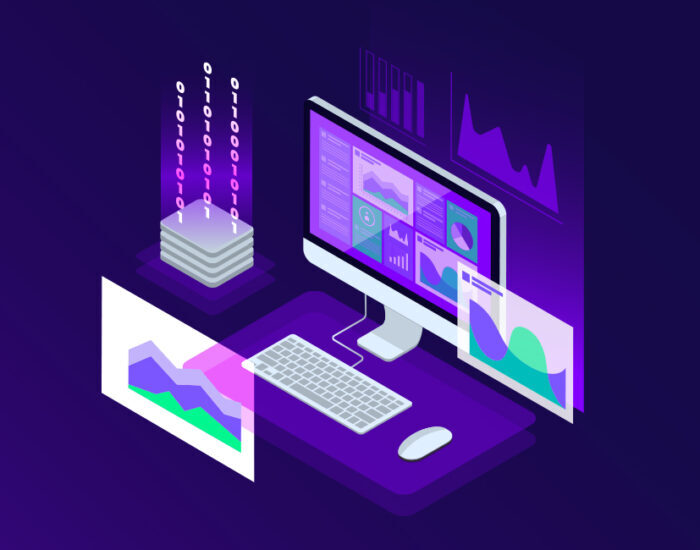 How can Couchbase Data Analytics Help Improve a Business 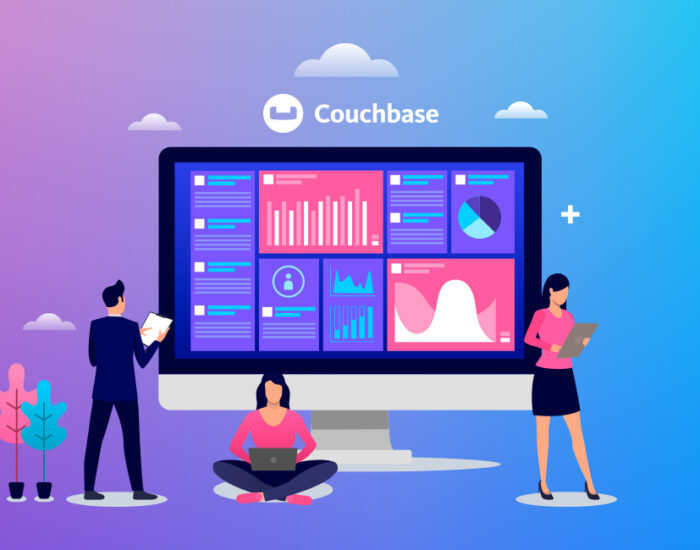